MIKE STEWART SIGNS OFF 3am STARTS

2MCR’s own Mike Stewart ended a 5 year stint as Friday presenter of the 4 hour GOOD MORNING COUNTRY on the Community Radio Network Friday 28 February 2020. Imagine getting out of bed 3am each Friday ( summer and winter in Macarthur) to get ready for 5am broadcast heard around Australia on community radio. You have to be dedicated. And Mike is one committed radio DJ.

Like many other UK teenagers, Mike got his fix of great music listening to the pirate ship stations like Radio Caroline and Radio Luxemburg. Then, he got a chance to be a casual DJ on local BBC Manchester. This started a life-long love affair with radio. He moved to Australia in December 1974 joining 2CT (now 2RRR FM Ryde) but answered a call to Macarthur. 2MCR was starting up a brand new community radio station – and young Mike joined as an original member on 22 August 1989. After a break to 2RDJ Burwood, he returned to Campbelltown 2005. And he’s still here. You can hear Past President Mike and Past Secretary Mike (and known also as ‘Big Mike’) on air anytime on 100.3FM The Sounds of Macarthur. He’s a ‘Floater’. That means he gets asked to fill in when the regular Presenter can’t come on air. And this represents no problem. Why? Because Michael knows all genres of music. Just ring him one day and ask.

50 years and counting. His musical tastes ( include old-school soul, 1960’s through to current music) are enormous and he still does the occasional DJ gig. He co-hosted ‘Overnight Express’ from the CBAA studios midnight to 5am weekly and found himself appreciating country music from both Australia and USA. So he was the perfect choice to join other presenters for ‘Good Morning Country’. Most Fridays Mike gave away an album of the week with 50 plus listeners phoning in.

What does he love about this show? “I think this is the essence of community radio. 180,000 listeners each week across Australia for 4 hours 5am til 9am.. more during the Tamworth golden guitar. An amazing result for any radio station. And remember – we are not a commercial station. I have been privileged to bring great country music on the radio right around this nation“.

Thank you Mike for an outstanding contribution. And for all the good musical mix country memories from around the globe.

Good Morning Country is still heard on almost 70 community radio stations each weekday 5:06am til 8.59am only on CRN. 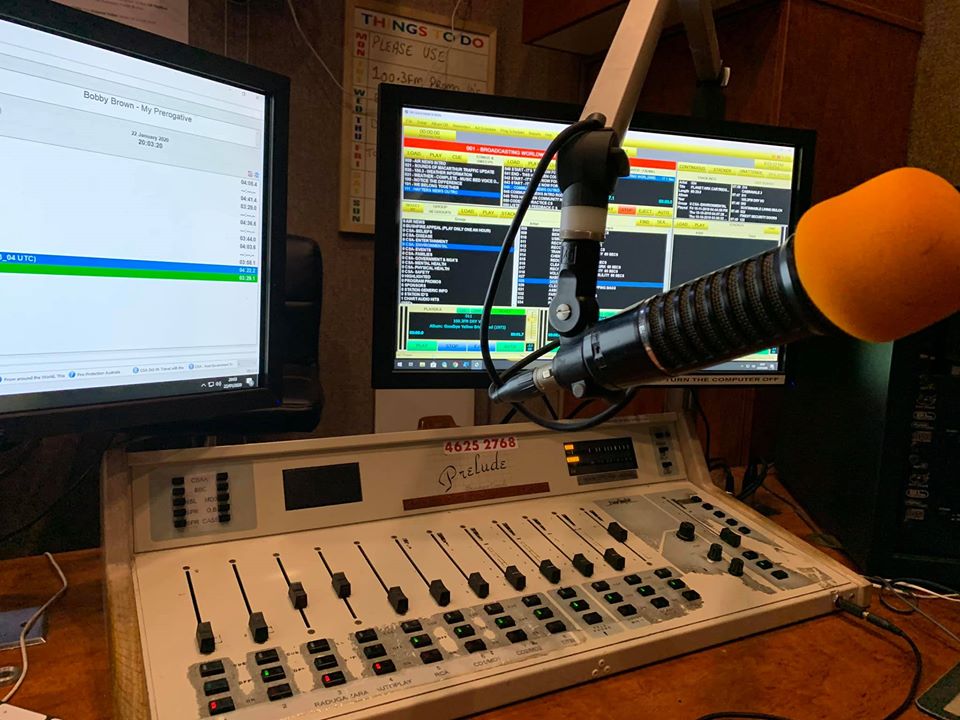